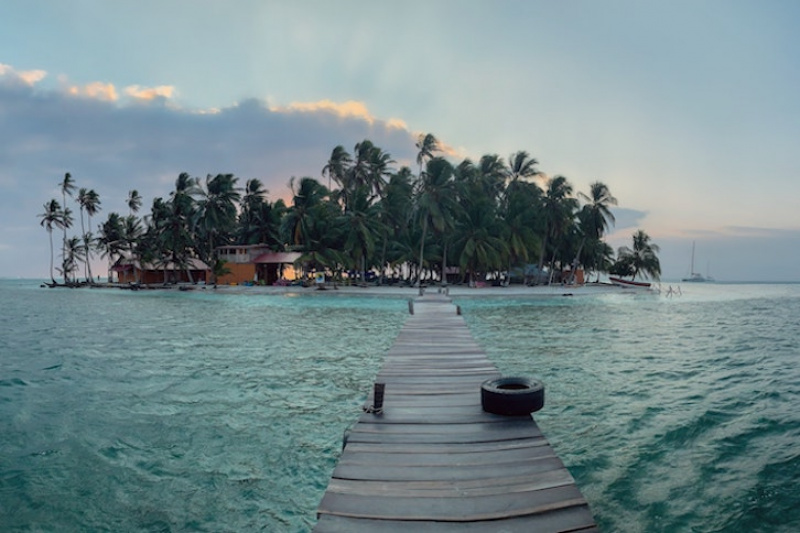 A small strip of land connecting South America with Central America, Panama enjoys coasts on both the Pacific and Atlantic Oceans, in addition to the Caribbean Sea. With a long cultural history that begins with different ethnicities and indigenous peoples, this modern Latin American country is characterized by not forgetting its roots, but living in the 21st century. An ideal destination for ecotourism with its well-preserved national parks, tropical rainforests, hundreds of islands and of course, a variety of beaches. Panama City, its capital, is one of the most cosmopolitan cities in the region, where you can enjoy cultural events, gastronomy and cultural history. The best news is that this city is immersed in a tropical environment that does not leave you far from adventure tourism in the middle of nature. There is a different Panama for all interests!

Panama, despite being one of the most developed countries in Central America, leaves much to be desired in terms of accessibility. However, there are improvements mainly in the capital city. There is a wide range of hotels that offer accessible facilities and adapted excursions are available.

Panama has a good health care system in urban areas, but it is less effective in rural areas. Be sure to take out adequate health insurance for your personal and travel needs, and have funds to cover any medical emergencies.
Find the latest information about Covid-19 restrictions here

Some beaches in the provinces of Bocas Del Toro and Chiriqui may have strong ocean currents. Panama City, Colon, and the province of Chiriqui have the highest levels of crime, we recommend that you exercise caution and avoid flashing valuables.

The requirements to enter Panama depend on your nationality, it may be necessary to obtain a visa, show a valid passport and proof of a certain amount of money. You can consult information and obtain your visa, here.
http://www.tocumenpanama.aero/index.php/requisitos-para-la-entrada-a-panama

Panama's climate is tropical, with abundant rainfall and high temperatures all year round, especially on the coasts and lowlands. In central areas the weather can be cooler.

The official language of Panama is Spanish; however, Ngäbe, Buglé, Kuna, Emberá, Wounaan, Naso Tjerdi and Bri Bri are recognized as indigenous languages.

Electricity in Panama is 120V and the plugs are type A and B.