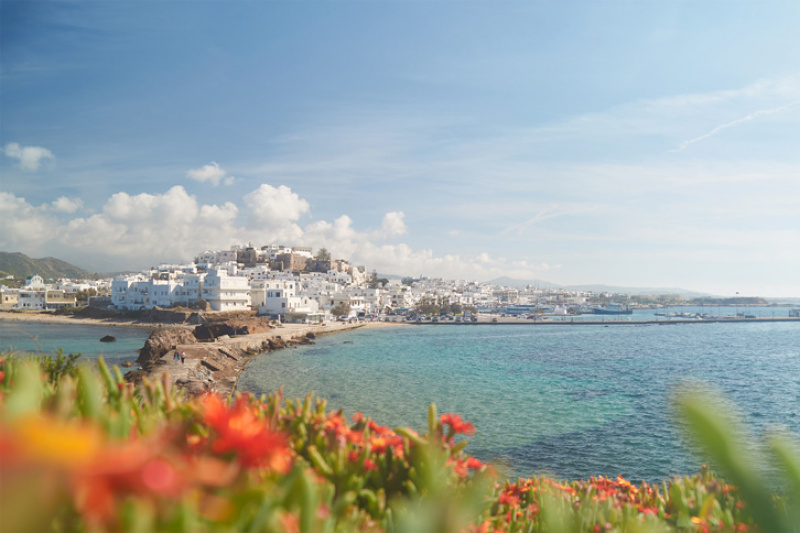 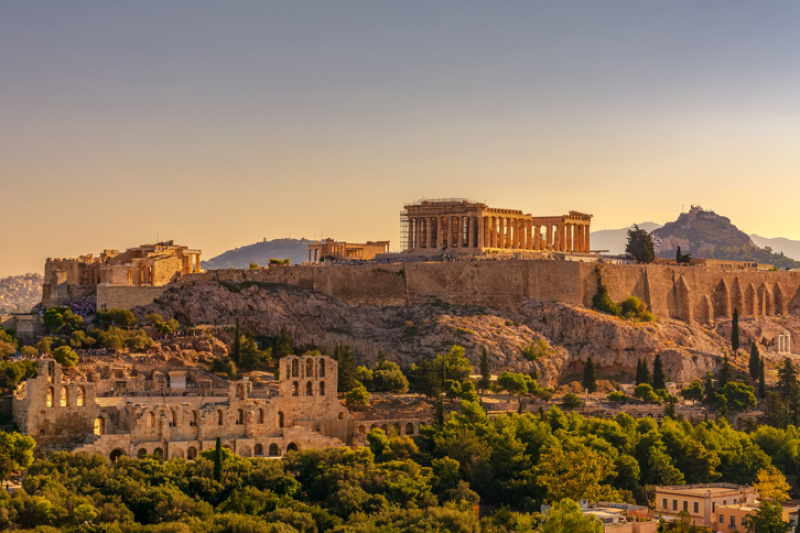 Known for its ancient civilization that rooted much of what is now Western culture, Greece is full of stories to tell. A significant percentage of its income comes from tourism, and that's not surprising: Athens, its capital, is packed with historical monuments, a list that includes the 5th century B.C. citadel of the Acropolis. The country that gave birth to the Olympic Games offers plenty of museums to its visitors and locals as well as restaurants serving authentic Greek cuisine. It is also a country famous for its beaches since it is made up of many small islands in the Aegean and Ionian Seas. Among the best known are Mykonos and Santorini.

Greece's territory is quite irregular, which makes it difficult to access. However, since the 2004 Paralympic Games in Athens, many improvements have been implemented in this area, including making many of its beaches more accessible. On the island of Corfu, 20 beaches have amphibious wheelchairs and ramps. Athens is a city with good accessibility standards and it is easy to find an accommodation that suits your needs.

The services offered by hospitals in Greece, although varying, are of high quality. Even so, be sure to get appropriate health insurance to fit your personal and travel needs, and have funds available to cover any medical emergency.
There are no vaccinations required to enter Greece.

Small crimes, such as common thefts of wallets and purses among tourists are frequent. Therefore, it is recommended to be cautious, take care of your belongings and avoid flashing valuables.

Greece is a Mediterranean country. On the coast, the winters are mild and humid and the summers are hot and dry. The western part of the Pindus mountain range is considerably more humid. In the north and in mountainous areas there is snowfall every year, and it can extend even to the south.

The official language of Greece is Greek in its modern form. This language is considered the oldest written language in the world. Sign language was officially recognized in 2000.

Electricity in Greece varies between 230V and 50Hz and type C and F plugs are used.