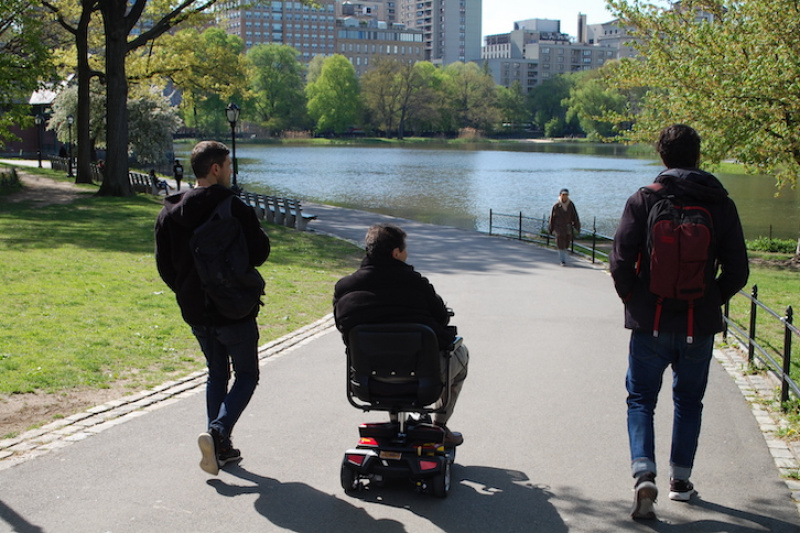 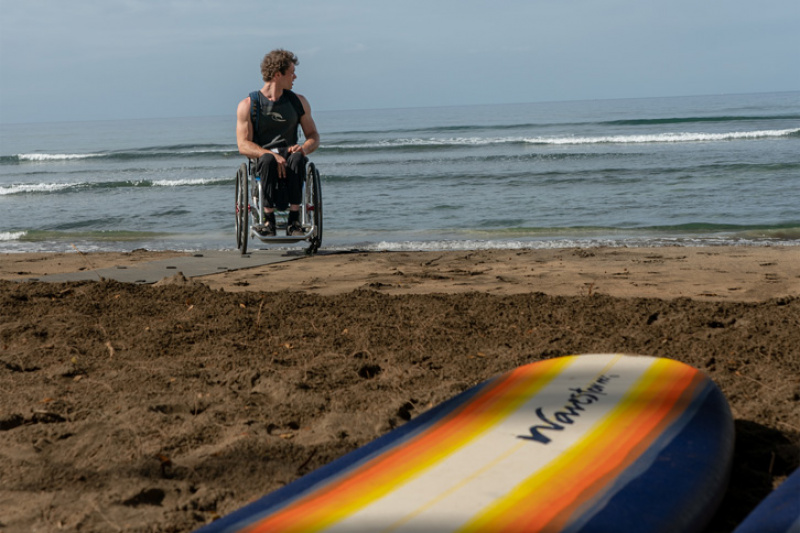 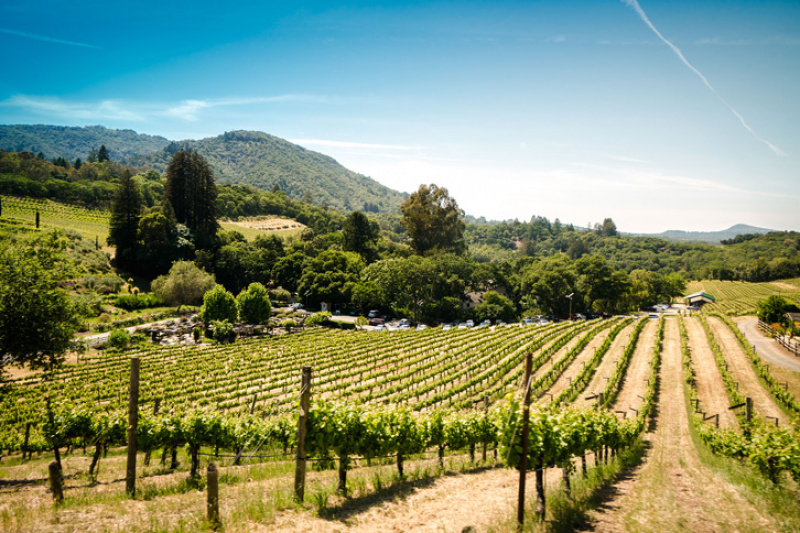 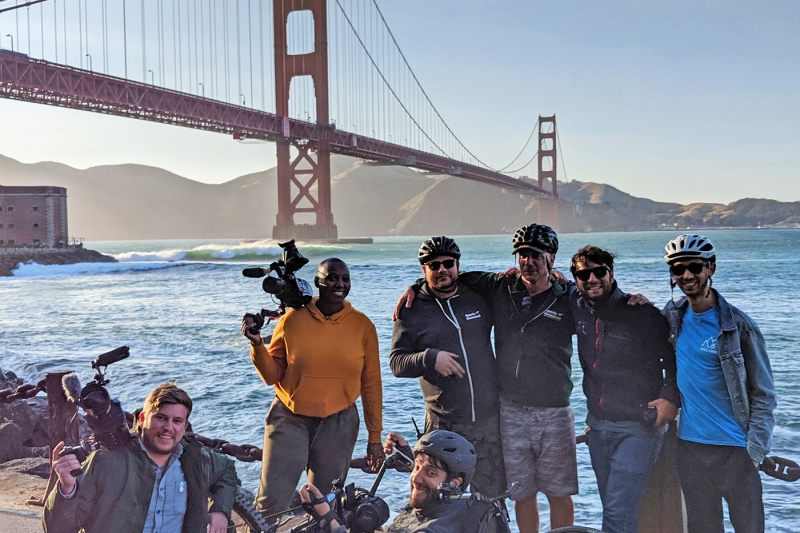 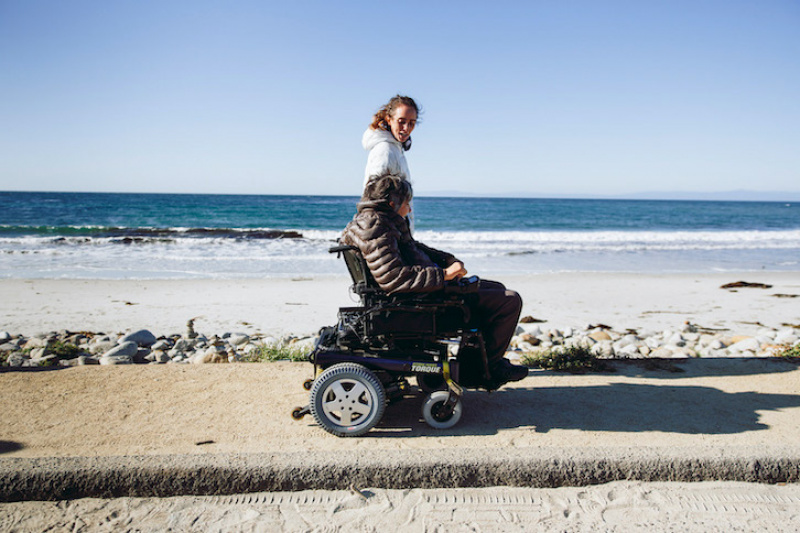 The United States has exported so much of its culture abroad that the country can already seem familiar, even if you’ve never been before. The truth is that you don’t really know America because there is so much diversity in the geography, the people and the culture that you’re sure to find something to surprise you. Head to the Big Apple to discover gritty city life, or drive along the coast of California and watch the waves roll in from the Pacific. Each American city, from Philadelphia to Atlanta, Austin to Portland, has its own cuisine and ambiance. In the Deep South, you’ll see that life moves at a slower pace, set against a backdrop of Antebellum-era houses flickering in a heat haze, accompanied by country music and the smell of meat cooking on a charcoal grill. And if you want mountains, the States will spoil you for choice, from the snow capped Rockies to the volcanoes of Hawaii.

Medical treatment in the United States is generally expensive and non-residents may be asked to pay a deposit upon admittance to a treatment facility. If this is the case, be sure to contact your insurance provider before paying to check standard procedures. Be sure to get appropriate health insurance to fit your personal and travel needs and have funds available to cover any medical emergency.

Cases of the Zika virus have been reported in Florida, Puerto Rico, the US Virgin Islands and parts of Texas. If traveling to these areas, take precautions to avoid being bitten by mosquitos.

Muggings and petty theft can occur in the United States, particularly in larger cities, so if possible, you should avoid walking alone at night. It is recommended to be cautious and avoid flashing valuables. If traveling in a rental car, hide valuables and do not leave bags, suitcases or passports in the car overnight, even in the trunk.

The climate in the United States varies enormously by region. The summer months are usually from May to September, although the South can be hot all year round. Check weather reports for your destination for more detailed information.

Hurricanes can occur on the Atlantic coast from June to November, and on the Pacific coast from May to November. If visiting during hurricane season, monitor local weather reports carefully and follow advice issued by local authorities.

Wildfires occur frequently in California. Check advice from local authorities if visiting forest or countryside areas in the state.

English is the most widely-spoken language in the United States. Spanish is also widely spoken in Hispanic communities.

Power outages can occur after freak weather events such as heavy snowfall or storms, but power is normally restored quickly.