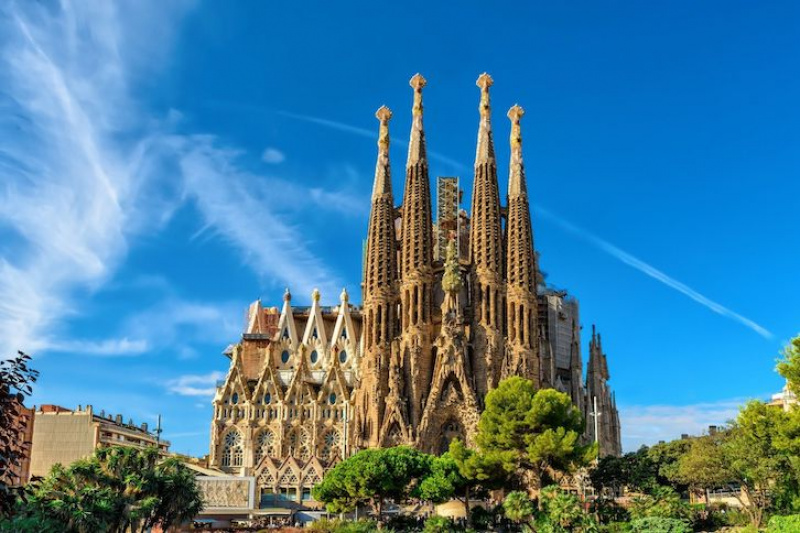 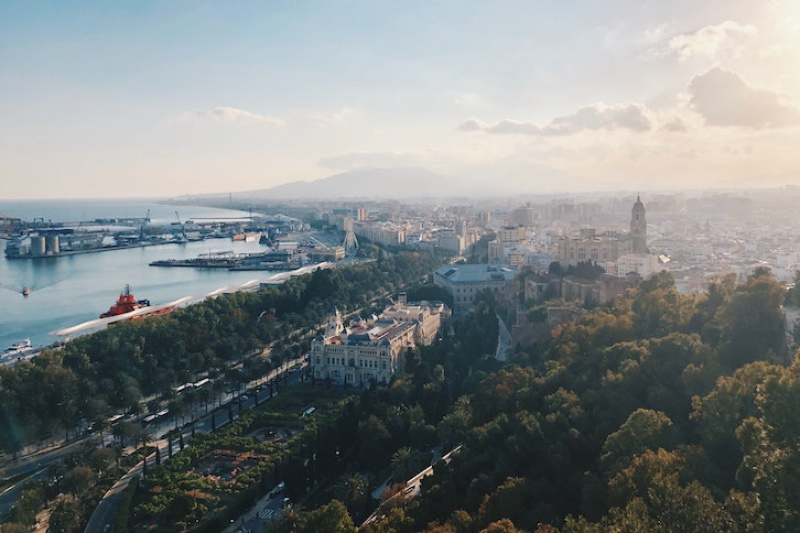 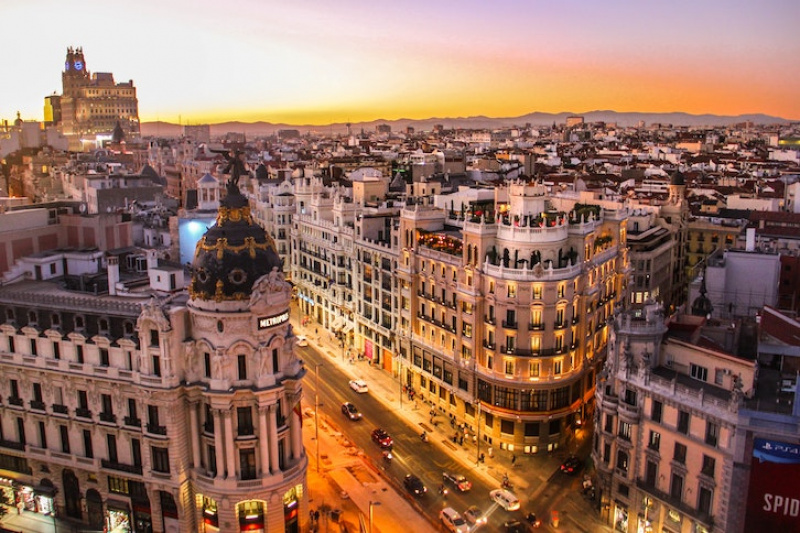 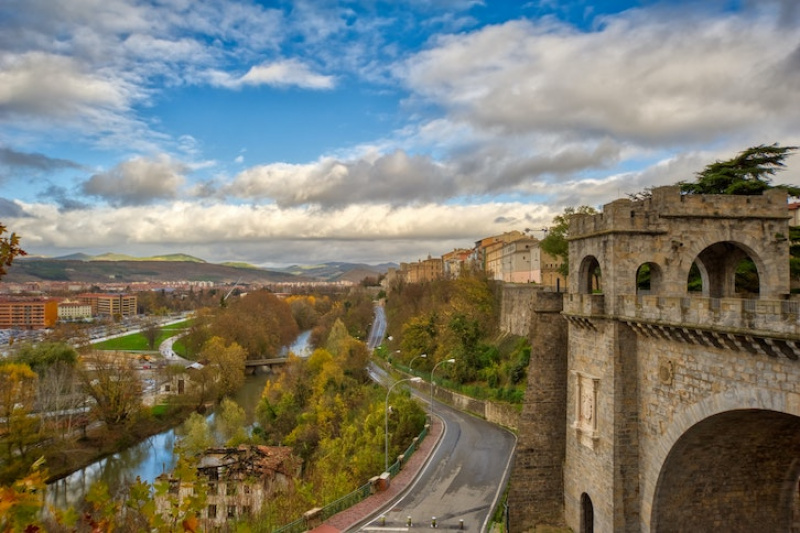 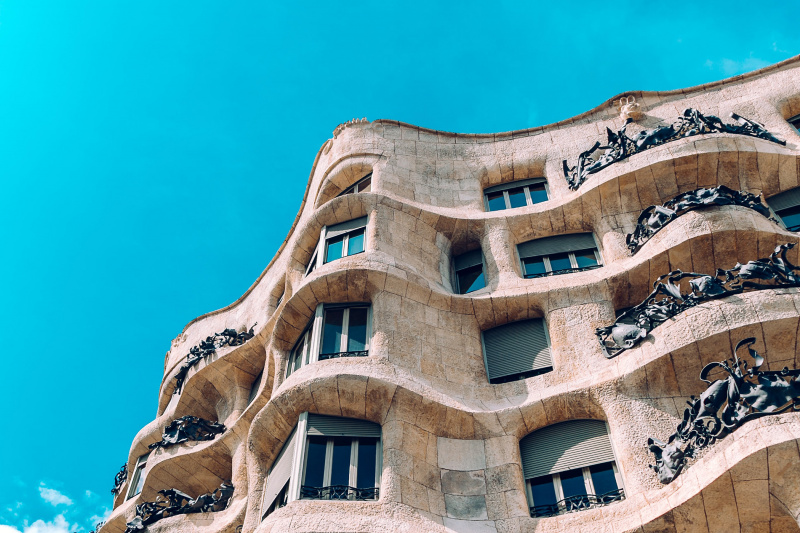 Spain is a European country located in the Iberian Peninsula that is home to many cities worth visiting. Barcelona, Madrid and Seville are just some of them, and attract many of the tourists that the country receives. It is also known for islands such as Ibiza and Mallorca, with beaches that are popular among those who want a more relaxed vacation. Because it is a country of well-preserved ancient civilization, as is common among European countries, it has many vestiges of earlier times, making cultural tourism a strong attraction among its visitors. The iconic Sagrada Familia in Barcelona, still being built, is one of the most famous Christian temples in the world.Other popular places to visit are the Alhambra Palace in Granada and the Prado Museum in Madrid where you can find artists such as El Greco, Velazquez, Goya, Bosch and Rembrandt.
Spain also has several attractions related to nature. There are several national parks to explore and in islands like Tenerife you will find a territory full of historic volcanoes.

It is possible to travel safely and accessibly in Spain whether or not you have a disability. The tourism industry tries to comply with accessibility guarantees. Transportation has adaptations: the vast majority of subway train stations in Madrid and Barcelona are accessible, and in general, major museums, restaurants and accommodations do not have obstacles for people with reduced mobility.
If you fly to Spain, airports have free assistance for people with reduced mobility, hearing and vision as well as cognitive disabilities, if you want to know more about this service click here.

Make sure you have adequate medical insurance for your personal and travel needs, and funds to cover any medical emergencies.
You do not need any vaccinations to enter Spain.

In urban areas especially, theft and pickpocketing are common, so we recommend you to be cautious and avoid flashing valuables.

The requirements to enter and stay in Spain depend on your nationality. With the exception of European Union citizens, a valid passport is always required to enter Spain. Visas are required for tourists in general, for more information visit the following page.

The southern and Mediterranean coasts have moderate temperatures and it often rains. In the interior of the country temperatures become more extreme: high temperatures in summer and low temperatures in winter. The Canary Islands have a subtropical climate with warm temperatures all year round.
Due to climate change, heat waves and torrential rains have increased in Spain.

Spain is a multilingual state, which means that along with the official language, Spanish, there are four co-official languages: Catalan, Galician, Basque and Aranese.
Sign language in Spain has been recognized since 2007.
Studies suggest that a quarter of the Spanish population knows English to some degree.

Electricity voltage in Spain in general is 230V with a frequency of 50Hz. The plugs are type C and the plug IRAM 2073.