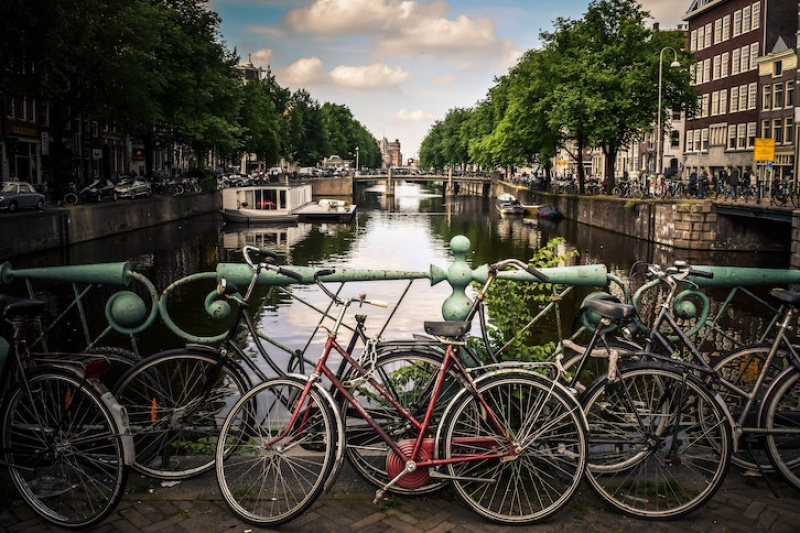 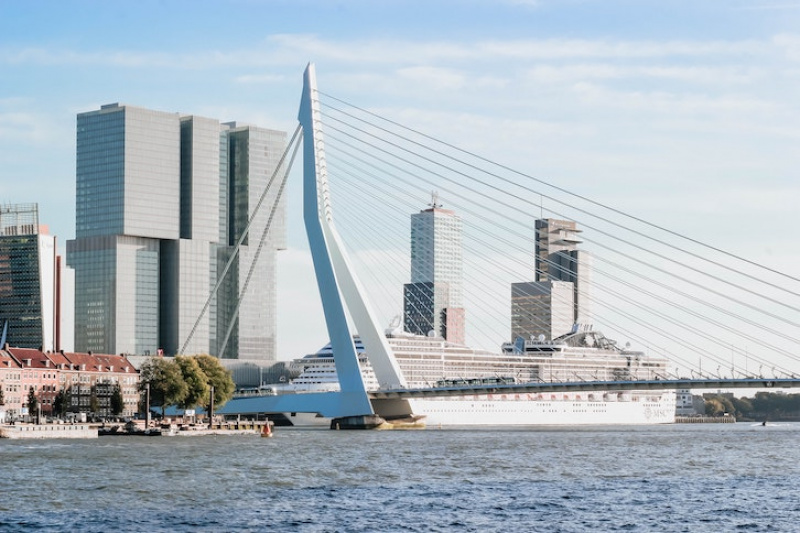 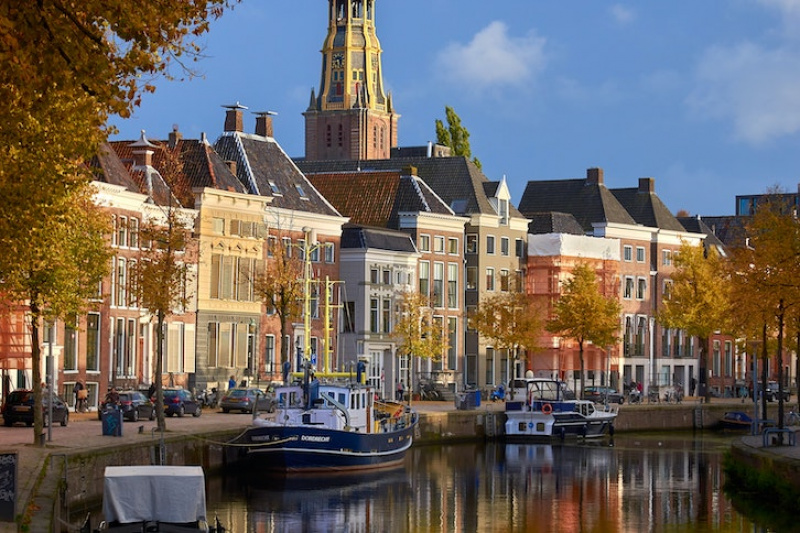 Characterized by flat green fields and tall narrow buildings, the stereotypical image of the Netherlands is rather pastoral, as immortalized by the works of famous Dutch artists such as Rembrandt. Visitors who come to the Netherlands in search of calm countryside landscapes will be delighted by the quaint villages with windmills and fields of tulips and crocuses, which burst into rainbows of color in the spring. One of the best ways to get around is on the traditional Dutch bike, following the 21, 750 miles (35,000 km) of cycling lanes which cover the whole country. However, it would be a shame to visit the Netherlands and not explore the port of Rotterdam or the thriving streets of Amsterdam. Here, you can find a delightful mixture of culture, night clubs, world-class museums, picturesque canals and quiet corner pubs where you can sip a drink and watch the world go by.

The Netherlands has made many accommodations for people with disabilities. Many public buildings, including larger museums, have ramp and elevator access, as well as accessible toilet facilities. Discounted tickets may be available in theaters and concert venues for people with disabilities and their carers. Most cafés and restaurants are located on the ground floor, although not all are entirely step-free. Public transportation across the Netherlands is wheelchair-accessible and intercity trains have accessible bathrooms.

Some historic buildings and locations may be less accessible for people with disabilities, due to the presence of stairs and cobblestone streets. If you are struggling to get around in a wheelchair in Amsterdam, it may be worth touring the city on a canal boat, many of which can be accessed via ramps.

No vaccinations are required to enter the Netherlands, but as with all international travel, it is recommended to be up-to-date on your vaccinations.

Be sure to get appropriate health insurance to fit your personal and travel needs, and have funds available to cover any medical emergency.

Petty theft is common in Amsterdam, so pay close attention to your possessions, especially in restaurants, bars and clubs. Be aware of people approaching your table to ask for directions or sell you souvenirs, as this may be a distraction.

Contrary to popular belief, the sale and consumption of drugs is only legal in specially designated areas. Be wary of people approaching you to sell you substances.

It is a legal requirement in the Netherlands for all people aged 14 years and older to carry valid proof of ID at all times and to produce it if requested by a law enforcement official.

The weather in the Netherlands is generally cooler and wetter. Summer is from June to August, with average temperatures of 17°C-20°C and winters are mild and damp, with averages of 2°C-6°C. Rainfall is distributed fairly evenly throughout the year, but it tends to be slighter drier from April to September. Occasionally the maritime conditions can cause strong winds, especially along the coast.

It is recommended to bring extra layers, a rain jacket and umbrella whatever time of year you visit. If visiting from November to March, visitors should also bring warm waterproof shoes and a coat.

Dutch is the official language of the Netherlands, with West Frisian recognized as an official minority language in some areas. The vast majority of Dutch people have at least a conversational level of English.

Plug sockets in the Netherlands are round and have 2 round pins. The country operates on a 230V and 50Hz current.