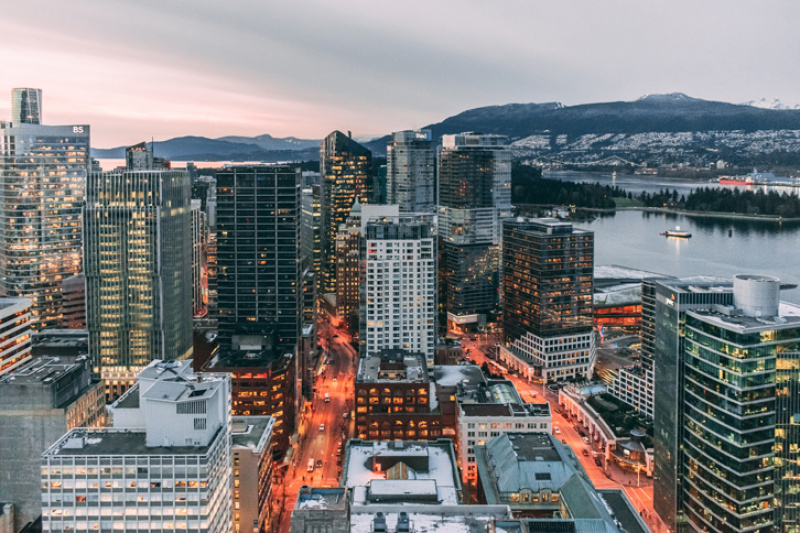 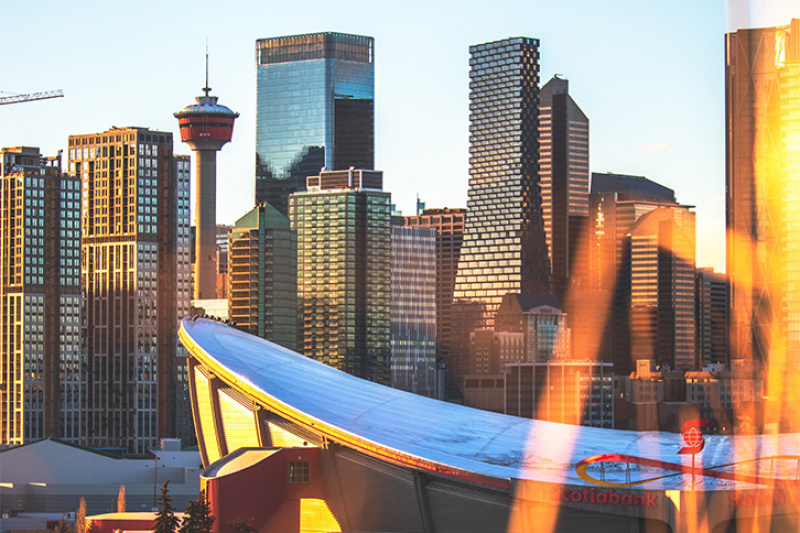 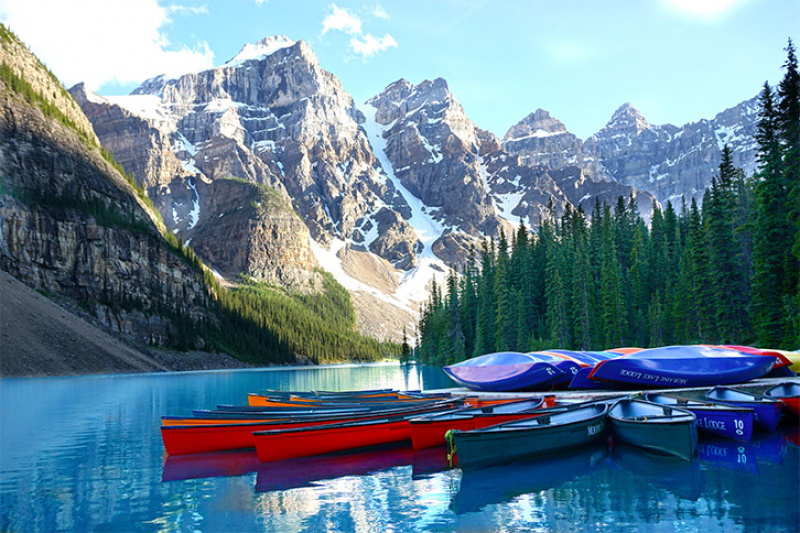 A North American giant, Canada is the second largest country in the world. With coasts on both the Pacific and Atlantic oceans as well as the Arctic, this country near the North Pole is a cold one, has a small population for its vast territory. Although it is a sovereign country, it is still a parliamentary monarchy, having been a former British colony. It is a nation with a high rate of human and industrial development. Well-known cities such as Toronto and Montreal are very famous cities in the world and, as is the rule in the country, they are strongly influenced by different immigrant cultures, a population that corresponds to no less than 21% of the total population. In addition to its cities, Canadian attractions include Niagara Falls, the Nahanni National Park Reserve, the Trans-Canada Highway and the snow-capped Rocky Mountains.

In 2019, the Accessible Canada Act (ACA) was enacted, accessibility legislation at a federal level that aims to make Canada barrier-free by 2040. This measure includes policies on labor, construction, transportation, telecommunications, services, among others. In addition, the Canadian Transportation Agency (CTA) has a vision to provide the most accessible service in the world, and since 1988, has a mandate to protect the fundamental rights of people with disabilities.
National parks in Canada are making efforts to become more accessible. Glacier National Park is wheelchair accessible and even offers an all-terrain wheelchair if you want to go on off-trail.
The CN tower, an iconic Toronto building, has also recently adapted its facilities to improve the experience for all types of visitors.

The quality of medical care in Canada is high. Even so, be sure to obtain adequate medical insurance for your personal and travel needs, and to have funds to cover any medical emergencies.
No vaccinations are required to enter Canada

Although Canada is generally a safe country due to its low crime rates, it is advisable to be cautious and avoid flashing valuables, especially in urban areas.
If you isolate yourself far away from populated areas you should be aware that the weather can become very harsh, especially in arctic areas, so we recommend you to make the necessary plans and know the emergency contacts.

The requirements for entry and stay in Canada depend on your nationality. Check the specific entry requirements, according to nationality, here. Most tourists will need a visitor's visa which you can apply for online. In general, this visa allows you to stay in the country for six months.

Canada in general is a very cold country, especially in the interior provinces and in the prairies, with winter temperatures that can be very low. In some areas snow can cover the territory for almost half of the year. In coastal areas there can be warm temperatures and even heat waves.

Canada has two official languages: French and English. The French-speaking zone is centered in Quebec. There are also 11 Aboriginal languages divided into 65 dialects, among the most widely spoken are Inuktitut and Ojibwa. Sign language is being considered as a third official national language.

The voltage of electricity in Canada is 120 Volts and the frequency is 60 Hz.