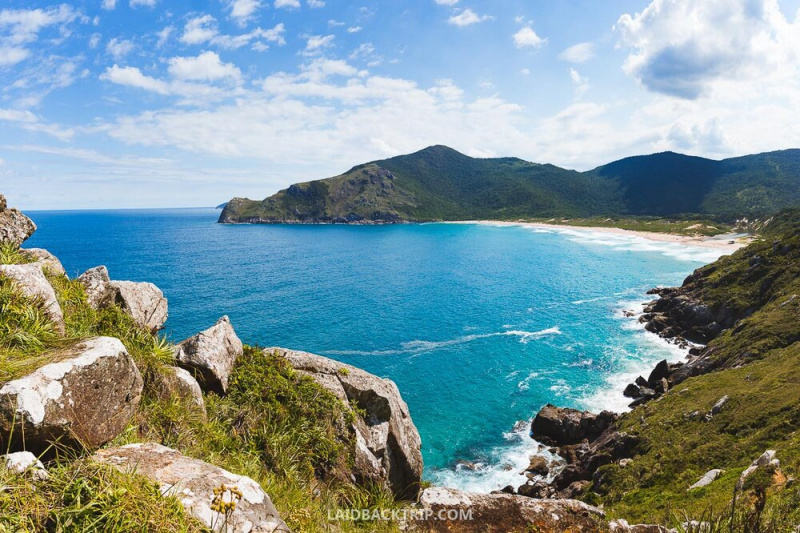 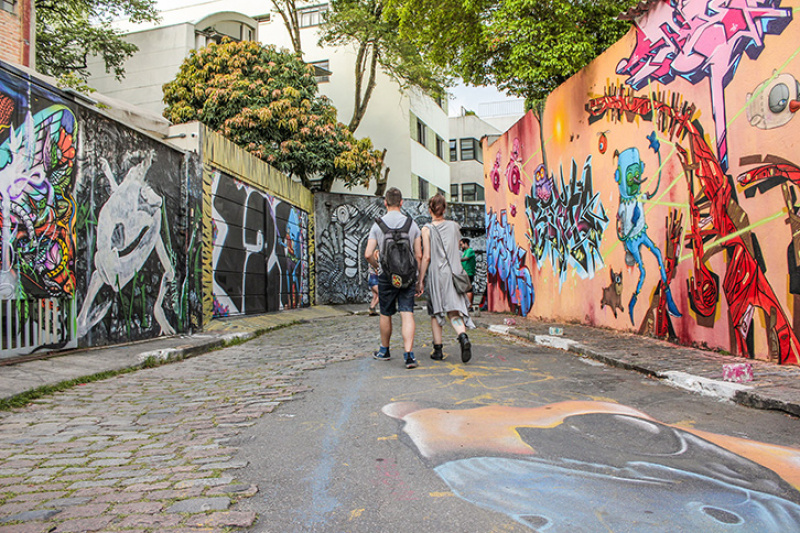 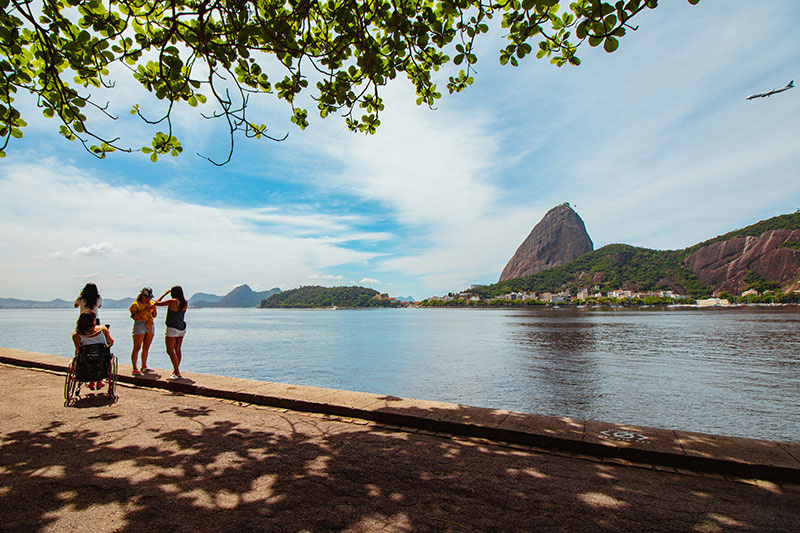 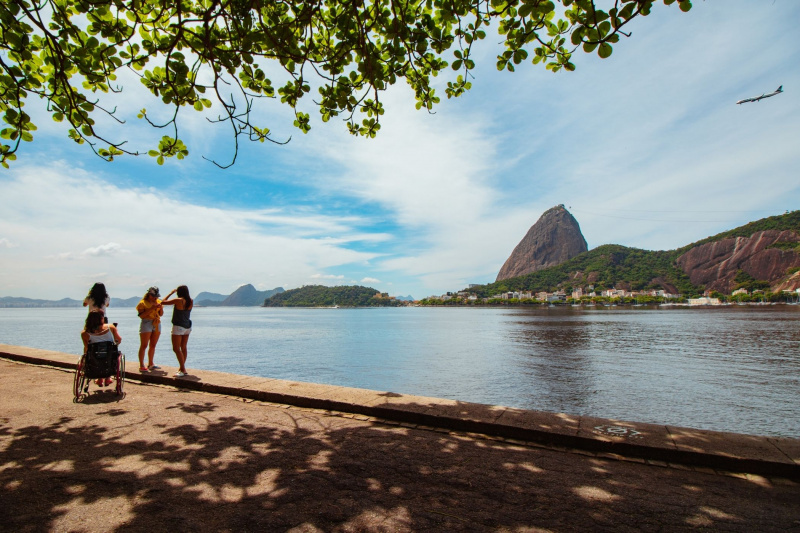 The best of Rio in six days: get to know the city of carnival in its multicultural aspects and explore its spectacular beaches and attractions. 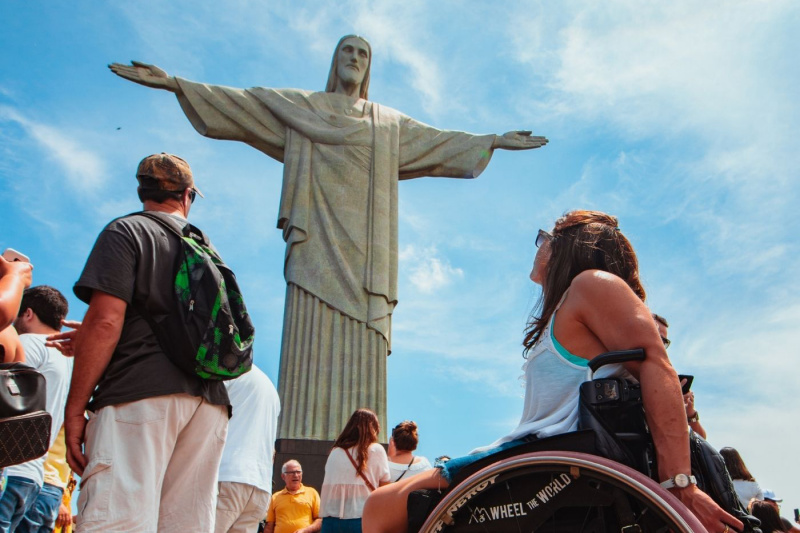 Welcome to Rio de Janeiro, Brazil ! World-famous for its carnival, but also for its natural landscape and its sandy beaches, Rio de Janeiro is the most visited city in South America. Visitors after cultural discoveries, with a bit of partying and relaxing in the sun will have an amazing time visiting the city! The accessible activities we have selected will give you a chance to discover Rio de Janeiro and its landmarks such as Christ the Redeemer and the Sugarloaf mountain as you take part in exciting tours!

As the largest country in Latin America, Brazil offers a variety of destinations and tourist attractions. Known for its biodiversity, large cities and tropical rainforest, the Amazon, this country offers the best of two worlds: the natural and the urban. With its pristine beaches, rich multiculturalism and status as a Latin American cultural capital, Brazil has become a popular tourist destination. A trip to Rio de Janeiro, the former capital of this country, means experiencing a bit of everything this country has to offer: famous beaches, a city full of gastronomic opportunities, experiences and accommodations, as well as access to local culture and traditions. We offer tours, accommodations, and more in Rio and other locations in Brazil for you to explore it to its fullest potential.

Like many countries, Brazil still has a long way to go to make its cities and towns accessible to all. However, in the 1980s, the country began to discuss the accessibility of its spaces.The government decidedto regulate the accessibility of its buildings and spaces, and in 2015 this regulation was revised and other rules were established. In Sao Paulo, there are accessible subways and buses, and in Rio de Janeiro there also are podotactile floors for people with impaired vision in subways. The main museums and tourist attractions have ramps and other accessible adaptations.

Make sure you have adequate medical insurance for your personal and travel needs, and that you have funds to cover any medical emergencies.
Yellow fever vaccination is not a requirement but is recommended. Remember to get vaccinated 10 days before your trip.
The mosquito-borne Zika virus is present in Brasil, you should take steps to avoid being bitten by mosquitos when you can.

Crime rates in Brazil are high, especially in urban areas. It is recommended to be cautious and avoid flashing valuables.
Simple robberies on public transportation, armed assaults on pedestrians and car theft are frequent during the day and especially at night.

Brazil is a very large country so its climatic conditions vary, however, it is mostly tropical, meaning that there is not much variation between seasons. Cities like Rio de Janeiro and its surroundings can be extremely hot, but others further south like Sao Paulo and Brasilia have a more moderate climate: it can even get cold.

Brazil is the only country in Latin America whose official and national language is Portuguese. Spanish or English as a second language is taught in schools, and sign language was legally recognized in 2002.

Electricity voltage in Brazil varies between 110V and 220V, depending on the location. Electrical transformers and adapters are easy to find and hotels generally offer them.